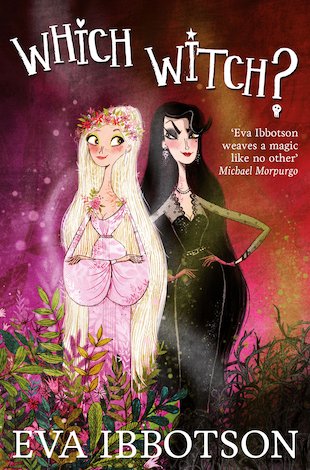 Laughs, spells and magic! Arriman the Awful, feared Wizard of the North, has decided to marry. But his wife must be a witch of the darkest powers. So he holds a sorcery competition to find out which witch is the most potent and fiendish. Just for starters, glamorous Madame Olympia conjures up a thousand plague-bearing rats! Belladonna, the white witch, dreams of being a wicked enchantress. Trouble is, flowers spring up on her pillow as she sleeps, and bats nest happily in her hair. Not only is she nice, but she isn’t even hideous! How can she become the most wicked witch of all?

most of you thought this was okay