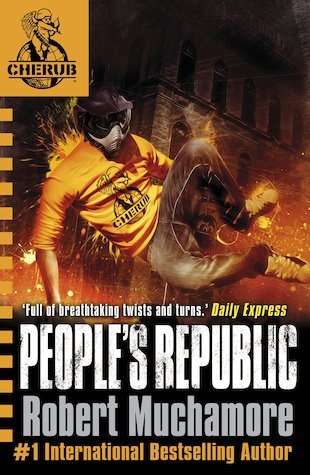 A new hero. A new mission. A new gotta-have-it read! Twelve-year-old Ryan is CHERUB’s newest recruit, on his very first mission: infiltrating the billion-dollar Aramov criminal empire. He has no idea that this routine job will lead him on an explosive collision course with drug smugglers, illegal immigrants and people traffickers. Or that his first investigation will turn into one of the biggest showdowns in CHERUB’s history. One thing’s for sure: this young spy won’t stay an innocent for long!