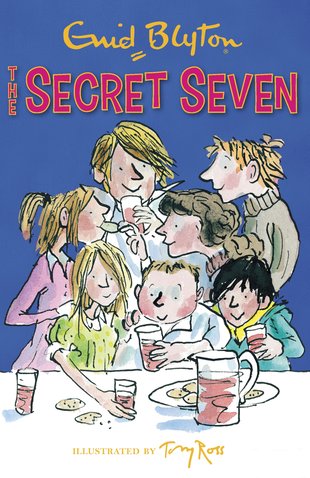 Love solving crimes, ginger beer and picnics? Meet Enid Blyton’s fearless gang of crime-busting friends. In their first exciting mission, Jack sees some strange men taking a prisoner to an empty old house. The Secret Seven are suspicious, and set about checking things out. Who could the prisoner be? Who are his captors? And what is the weird noise coming from the spooky house? There’s only one way to solve this mystery: by going undercover…