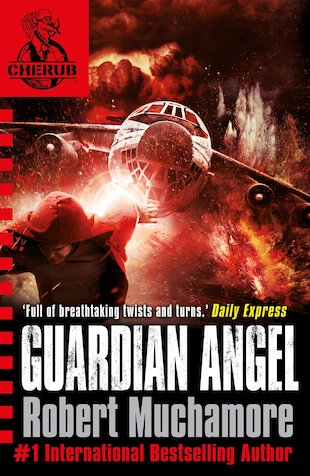 Now in paperback – book two in the stonking second series of CHERUB! Ryan has saved Ethan’s life more than once. Ethan thinks he must be a kind of guardian angel. But what Ethan doesn’t know is that Ryan works for CHERUB, a secret agency of young crime-fighting operatives. Ethan’s father runs a billion-dollar criminal empire. Ryan is working undercover to destroy it. But can Ryan complete his mission without destroying Ethan too? Find out in the latest novel from a series that has risen from the dead!

“Readers should brace themselves for an action-packed ride.” Daily Express

“A skilful writer and the book has great pace.” Financial Times