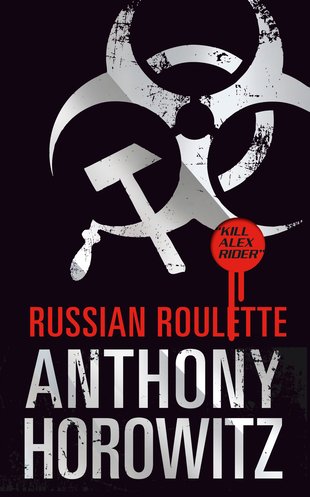 The story of a spy. The story of an assassin. The story of two mortal enemies. A book we’d pretty much kill to read. Alex’s story starts here. Who is Yassen Gregorovich? An international contract killer has been given his orders. His next target is a fourteen-year-old spy: Alex Rider. Yassen knows Alex well. The two of them share a secret from the past. As he prepares for his next mission, Yassen remembers the forces that turned him from an ordinary schoolboy into a hired assassin. What is it that makes someone choose to do evil? What would it take to make them kill a child?