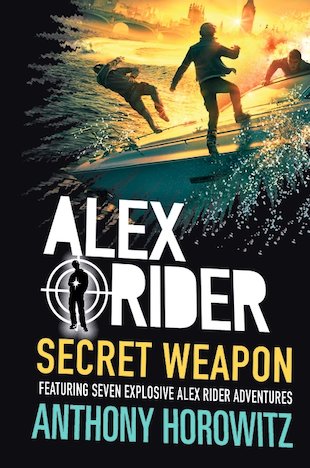 Seven explosive spy stories, most-wanted dead or alive! What’s a normal day like for Alex Rider? Well – it probably involves cheating death in all sorts of ingenious ways. Since Alex was recruited into MI6 at the age of just fourteen, he’s made his mark as the original and greatest teen superspy. A trip to the dentist that turns into a chase through London. A school trip with a deadly twist. There’s no such thing as normal in this daredevil’s life. But hey – why would Alex want that?