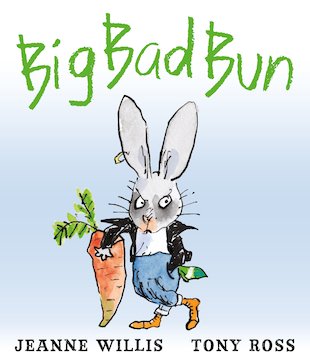 There never was a rabbit as bad as Big Bad Bun. Or so you’d think if you read the letter he left on his bed after school one day.. But it turns out that Big Bad Bun (whose real name is actually Fluff) might not be as bad as he makes out. Well – his school report aside, that is!