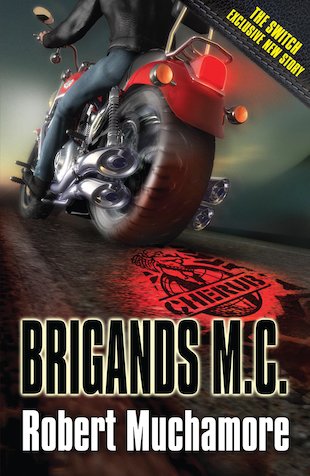 Every CHERUB agent comes from somewhere…

Dante Scott still has nightmares about the death of his family, who were brutally murdered by a biker gang. But his thirst for vengeance makes him a danger when he’s given the chance to join CHERUB. Teaming up with James and Lauren on a mission to infiltrate Brigands Motorcycle Club, he will risk everything to get revenge on those who killed his family…