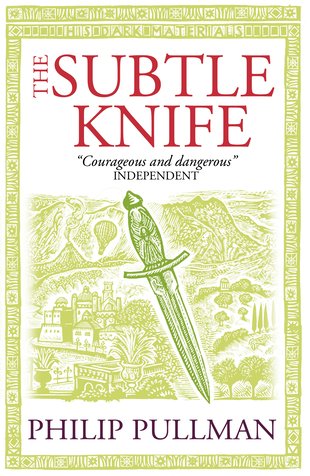 His Dark Materials #2: The Subtle Knife