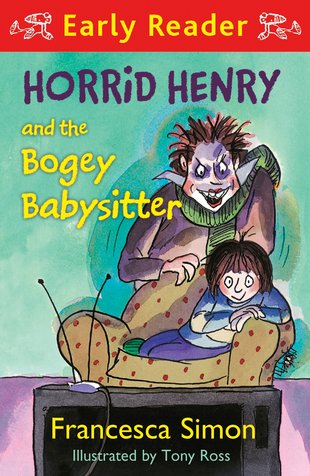 Big laughs in colour. Meet the one person Henry is actually scared of! This book has amazing colour pictures. It has loads of laughs. And best of all, it’s short and easy enough to read all by yourself. Hurray! We bet you think Horrid Henry is the worst person in the world. Well… nearly. But there’s someone else really nasty out there. She’s the babysitter from hell. She’s harder than nails. But is she as tough as Henry?