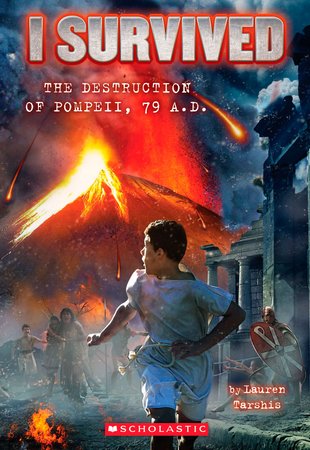 I Survived: The Destruction of Pompeii, 79 AD

All the epic majesty and horror of history’s greatest eruption – still being talked about 2000 years later. See it all – and survive. This time, the mega-selling I Survive series is taking you right to the brink. Feel the colossal heat and taste the flames of an exploding giant. The eruption of Vesuvius released one hundred thousand times the thermal energy of the Hiroshima bombing. It spewed out 1.5 million tons lava per second. Its deadly gas cloud rose to a height of 20.5 miles. It completely buried the towns of Pompeii and Herculaneum under massive lava surges, killing around 16,000 people. But now you’re going to meet a boy who did the impossible: survived.