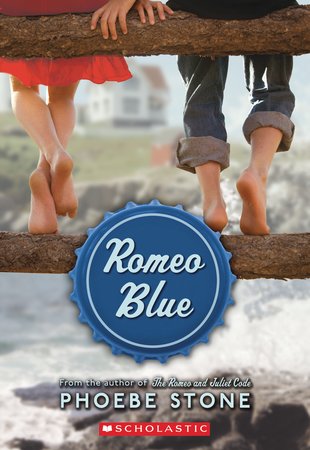 Romance, wartime secrets, Nazi intrigue, spy games. This gripping sequel to The Romeo and Juliet Code has love and danger aplenty. It’s been a year since Flissy’s parents dropped her off in Bottlebay, Maine; trying to keep her safe while they faced the guns and bombs of wartime Europe. Meanwhile, Flissy has grown to love her new life – and especially Derek, the boy her uncle and aunt have adopted. Then a man claiming to be Derek’s father arrives, asking all sorts of strange questions. Why does Flissy overhear talk in German late at night? Why does a Nazi uniform hang in her uncle’s wardrobe? Has Derek’s new father come to take him away – or is something even more sinister happening in Bottlebay?