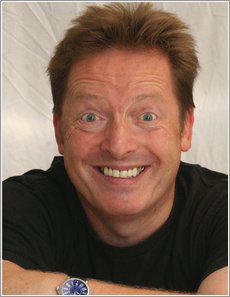 Paul Cookson is a well-respected poet and spends much of his time promoting his work in schools as well as at conferences and festivals. He has written many collections and has also compiled a number of anthologies for a variety of publishers including Macmillan and Lion.